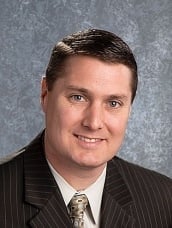 ﻿Lee Patrick is the Pastor of First Free Will Baptist Church in Florence, SC.  Pastor Patrick came to First FWB in Florence, in August 1997, as Youth Pastor.  He ministered to the Youth both in the church and school until February 2002 when his Pastor, Rev. Mike Creech, passed away as a result of a massive heart attack.  The church voted Pastor Patrick as the new pastor in May 2002. His wife, Julie, is his secretary and they have two children, Brandon (18) and Brad (16).

Chad Reel is from Gastonia, NC, and has ministered at First Church since July 2003.
He holds a Bachelor’s Degree in Pastoral Theology and Secondary Education.  His experience in Christian Education and his vision have enabled the school to minister to hundreds of families over the years. Chad currently serves as the
Youth Pastor of First FWB Church. 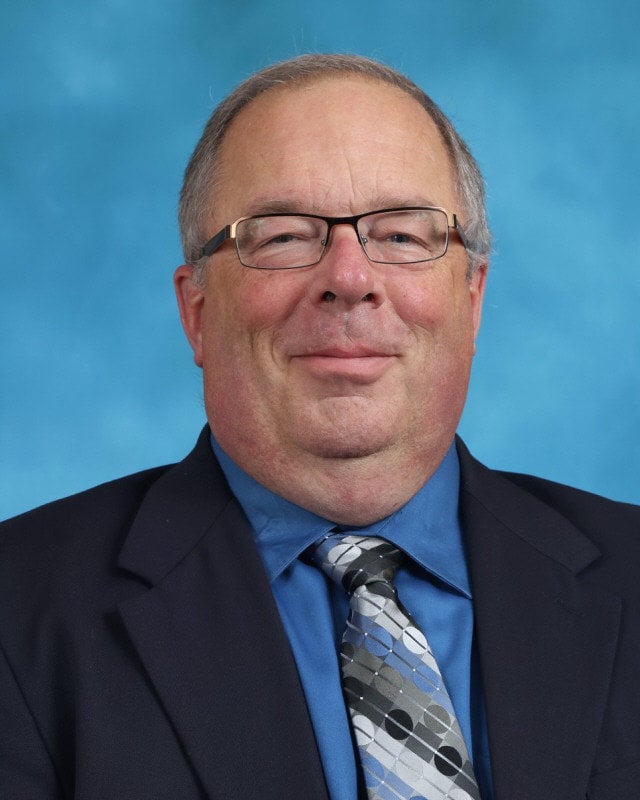 Jon Broughton graduated from North Georgia College in 1979 and served as an Army officer until 1992. He was saved in 1986 and was called to the ministry in 1991. Mr. Broughton has served in various ministries as an associate over the last 25 years, including 18 years as a Christian school principal. In 2004, he earned a Master's degree in Education Administration from Pensacola Christian College. Jon and his wife Alecia have been married 38 years and have 5 grown children.